The epic battle between Apple (NASDAQ:AAPL) and Epic Games over the latter’s Fortnite is getting more intense. On Tuesday, it was revealed that the tech giant has sued the video game developer for breach of contract and on other counts, responding in kind to legal actions Epic Games brought against it previously.

The dispute between the two companies centers around the 30% fee Apple charges most developers for sales of paid apps and in-app extras. On Aug. 13, Epic introduced an in-game buying option for the mobile version of Fortnite that circumvented both Apple’s App Store and Alphabet‘s (NASDAQ:GOOG)(NASDAQ:GOOGL) Google Play platforms (Google also charges a 30% fee). 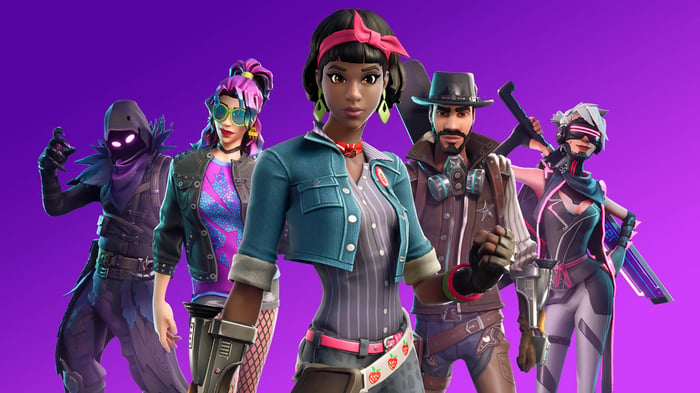 Apple and Google subsequently removed Fortnite from both platforms on the grounds that Epic violated their respective terms of service with the new payment system.

Epic sued both companies for that removal on antitrust grounds. The video game developer seeks to reinstate Fortnite on their respective platforms. Apple has also removed the company’s developer account, and Epic wants this reinstated, too.

In Apple’s filing submitted to the U.S. District Court for the Northern District of California, the company wrote that “Epic’s lawsuit is nothing more than a basic disagreement over money. Although Epic portrays itself as a modern corporate Robin Hood, in reality it is a multibillion dollar enterprise that simply wants to pay nothing for the tremendous value it derives from the App Store.”

Apple is seeking punitive damages in its suit to recover the revenue Epic Games raked in through its modified in-game payment system. It wasn’t immediately clear how much Apple has requested. Apple is also petitioning for a permanent injunction barring that system in all Epic Games titles for its platform.